Magda Mayas composed this piece for an octet comprised of a who's who of the avant-garde. The score consists of 12 photos taken over an hour or so, observing the merging waters of the Rhône and the Arve rivers, the artificial wall dividing them, the earthy, blue and green colors blending. There are as many defining differences as similarities, depending on what one pays attention to but after a while the differences become apparent. A variety of angles, hues, light, excerpts, focusing on one or the other river or on the in-between areas. The score offers the possibility to focus on tiny details, transitional areas, or to stay in one area for a long time over the course of a concert.

Things That A Mutant Needs To Know: More Short And Amazing Stories

A collection of fifty-five short tales and fifty-five brief music pieces composed by a momentary collective of eighteen musicians.

Reinaldo Laddaga has created the fictional second volume of an anthology that Argentinean writers Jorge Luis Borges and Adolfo Bioy Casares published in Buenos Aires in 1956. The result is an enchanting and somber collection of very short texts, where the most diverse authors (from Lucian of Samosata to Virginia Woolf, from Emmanuel Swedenborg to Blaise Cendrars) tell stories of walking trees, burning dresses, illnesses mysteriously cured and deaths surprisingly reversed.

Sonic interpretations of the stories composed by artists and musicians often previously featured on Unsounds. The pieces were created specifically, as personal reactions to the texts and their resonances. From a rich and diverse collection of materials, Reinaldo Laddaga and Yannis Kyriakides have assembled a double CD that is a powerful complement to the reading of the stories, but can be also approached as a self-standing sound work.

“Things That A Mutant Needs To Know: More Short And Amazing Stories” is curated by Reinaldo Laddaga, and published by Unsounds as a book with two CDs and as enhanced eBook, with illustrations and design by Isabelle Vigier.

COMPILED BY SINGING KNIVES IN AUTUMN 2009 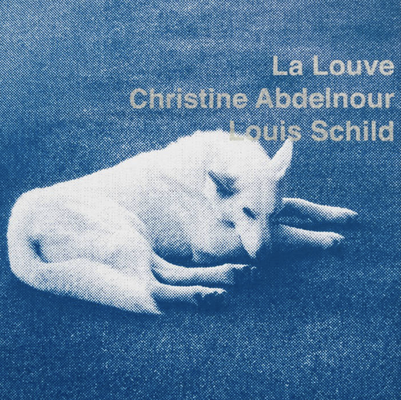 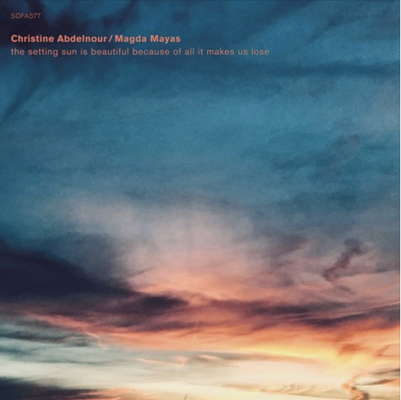 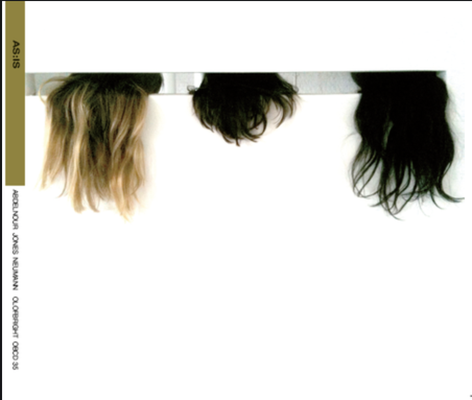 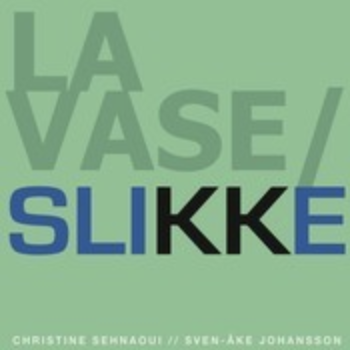 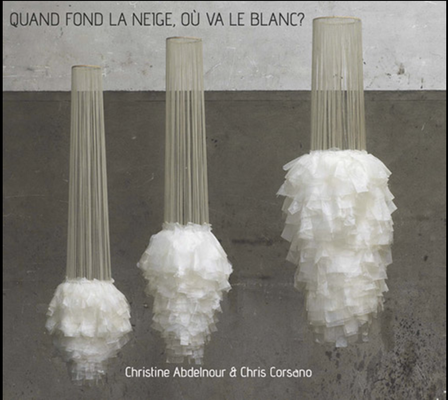 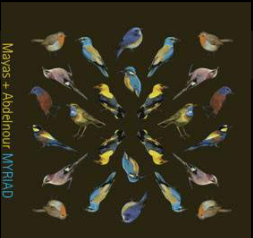 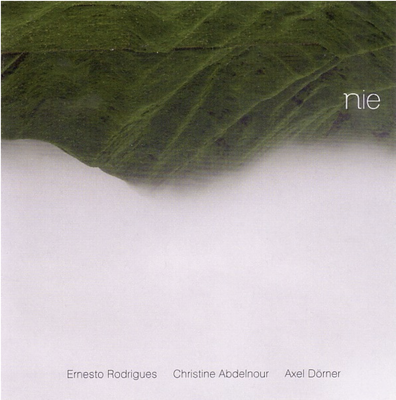 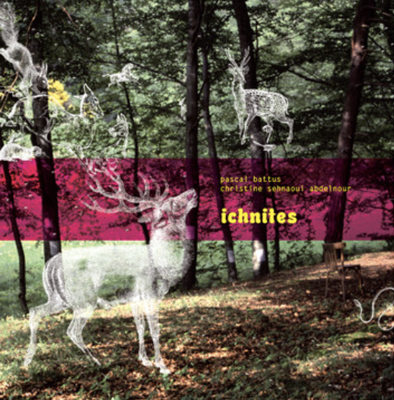 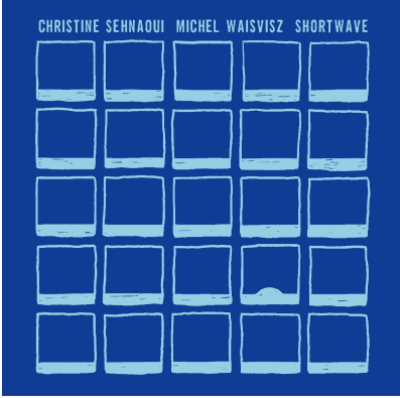 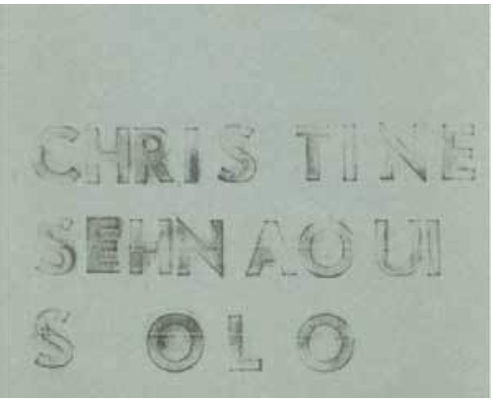 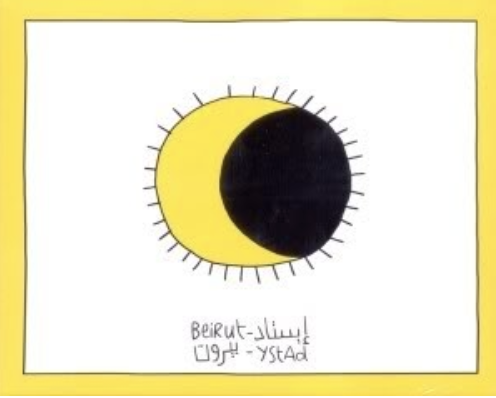 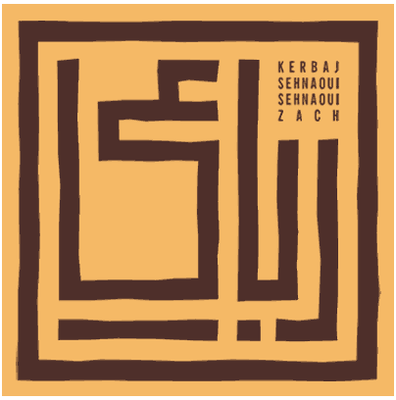 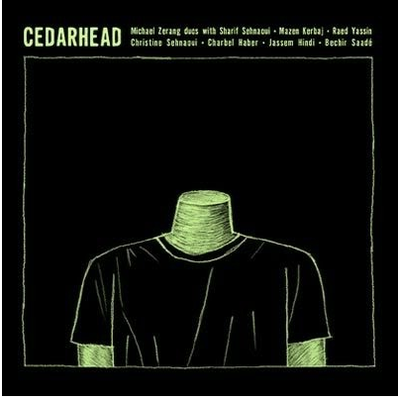 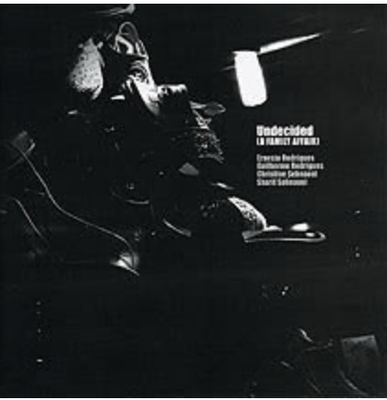